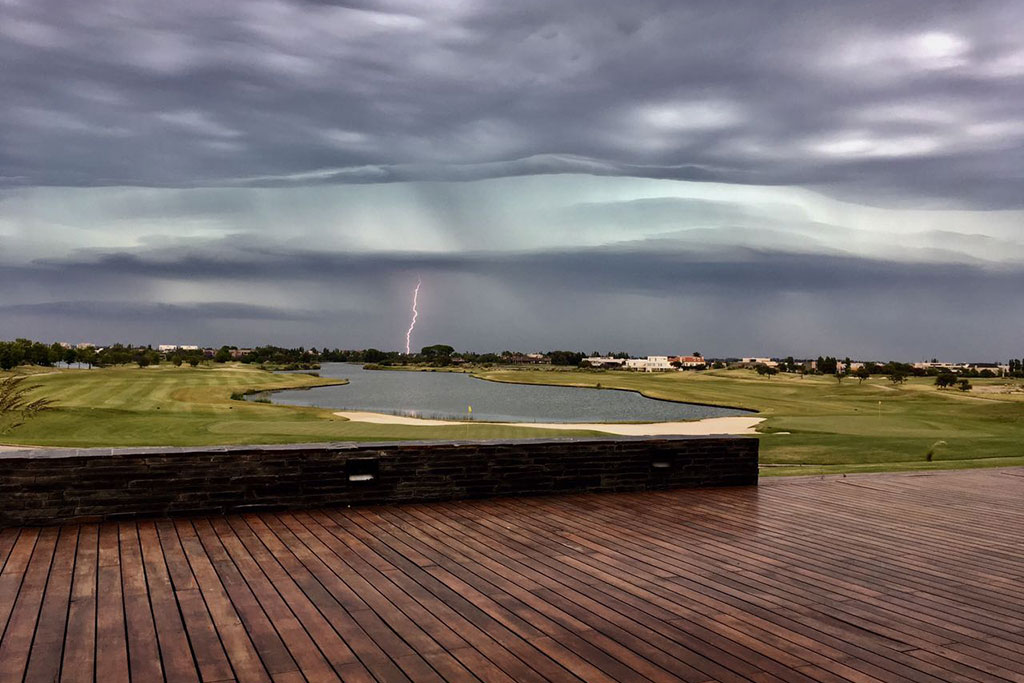 Nordelta Golf Club opened for play in 2007 and is one of Argentina’s most challenging layouts. The course is now the centerpiece of a new district that comprises of a neighborhood-gated community, which offers residents a plethora of sporting activities.

The Jack Nicklaus-designed Nordelta course is routed across former wetlands where the holes weave their way around and across a series of lakes to the south of the River Plate – the world’s widest estuary. Host to the 2008 Argentine Amateur Championship and 2009 and 2012 Argentine Open, the new Nordelta Golf Club has a bright future and we expect the club to rise in the rankings.